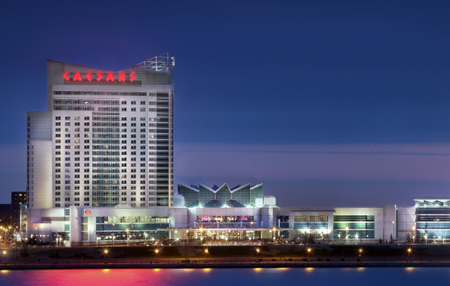 Canada’s southernmost city, located on the riverfront overlooking the Detroit skyline, is ready to welcome around a 1000+ delegates, 400+ organisations connected to Aquatic sports and well-known key influential speakers for the two-day event, which serves as a platform for best practice exchange, knowledge spreading and a unique network environment.

The FINA World Sports Medicine Congress and the FINA Swimming Coaches Golden Clinic will both run in parallel of the Convention on December 3-4 and December 4-5, also in Windsor.

Both rendezvous will provide delegates with the latest trends in the field of sports medicine and coaching knowledge leading to excellence (and medals at major events).