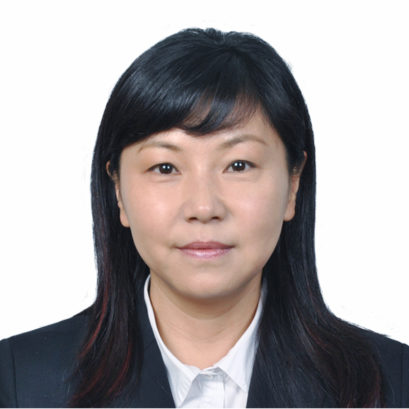 Mrs. Zhou Jihong is China’s first Olympic diving champion. She was the first Chinese diver to be officially inducted into the International Swimming Hall of Fame in 1994. In 2017, Ms. Zhou became Chairwoman of the Chinese Swimming Association (CSA). At present, Mrs. Zhou is also the leader of the China’s National Diving Team, Vice Chairwoman of the Asian Swimming Federation (AASF), member of FINA Bureau, and Technical Diving Committee (TDC) Bureau Liaison.

With Mrs. Zhou at the helm, the Chinese national diving team has long held its powerful ranking in the world sports arena, the “Dream Team” of Olympic medal winners. She has received multiple honors and awards from the sports community and national authorities. During her tenure in international organizations, Ms. Zhou has been working closely with FINA and AASF, effectively safeguarding the interests of CSA and contributing to the development of swimming in China.