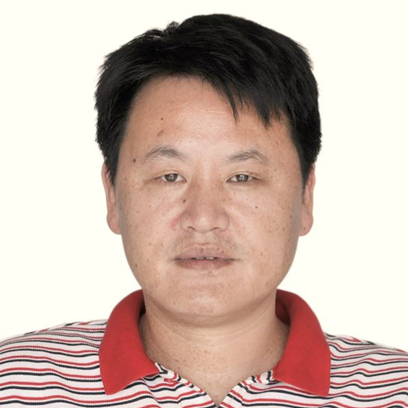 Mr Xu Guoyi was selected in Zhejiang swimming team in 1982 and has been a swimming coach since 1994. He has coached many famous swimmers including YE Shiwen, XU Jiayu, CHEN Huijia, LV Zhiwu, LI Zhuhao, ZHU Menghui and LIU Yaxin who bring the energy and validity of China swimming continuously. His swimmer YE Shiwen became the youngest swimmer who earned the 2 gold medals in 2012 London Olympic Games. Another his swimmer Xu Jiayu won the men’s 100m backstroke championship at the Budapest World Swimming Championships in 2017 and became the first world champion of the Chinese men’s backstroke. Mr XU has made a positive contribution for the sustainable development of China Swimming.