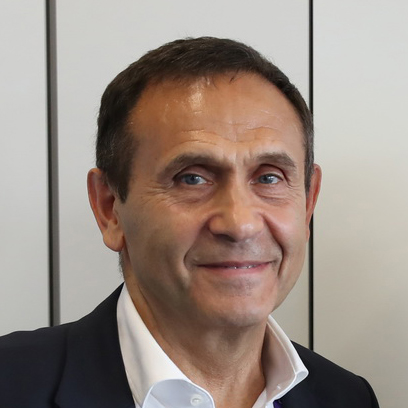 As one of the most promising water polo players around during his teenage years and later, as a sports-writer, Tamas has built strong connections with aquatics. Soon after becoming one of the most successful entrepreneurs and TV producers in Hungary, Tamas was President of the Hungarian Swimming Association from 1993 till 2016. Under his leadership Hungary emerged to become one of the top nations in swimming and in open water thanks to the top-rated events Hungary has hosted in recent years. After staging five highly successful European Championships (LC in 2006, 2010, 2012, SC in 2007, Juniors in 2005), Tamas convinced the Government to bid for the top FINA Events. As a result, Budapest hosted the 2017 FINA World Championships, and will organize the 2019 FINA World Junior Swimming Championships. Tamas also serves as FINA Executive Member, Artistic Swimming Liaison as well as LEN Treasurer and was Vice-President of the Hungarian Olympic Committee for two terms. Married with two children, he has a BA degree in History and Literature.