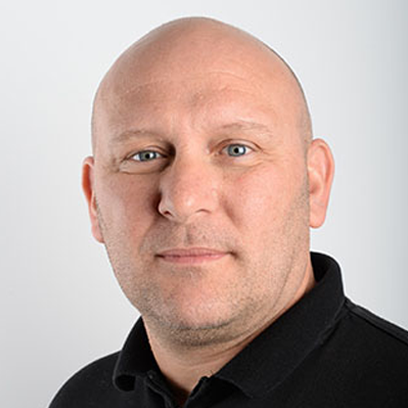 Stéphane Lecat is a former long-distance swimmer from France. He won a gold medal at the European Championships in the 25 km open water and has successfully swum the English Channel.

Now, Stéphane works for the French Swimming Federation as National Team Open Water Program Director. He has gained a number of achievements since he took this position in 2013. In particular, 1 Silver medal at the European Championships in 2018 in the Axel Reymond (5km) and 4 World Champion titles in 2017 in the 10km (Aurélie Muller), the 5km (Marc Antoine Olivier), the 25km (Axel Reymond) and the 5km Mixed Relay.

Additionally, Lecat was appointed as France’s National Olympic Team Swimming Director during the preparation for Rio 2016.

From this impressive CV, it is clear to see why Stéphan will be sharing his knowledge on successfully coaching swimmers in long-distance swimming.