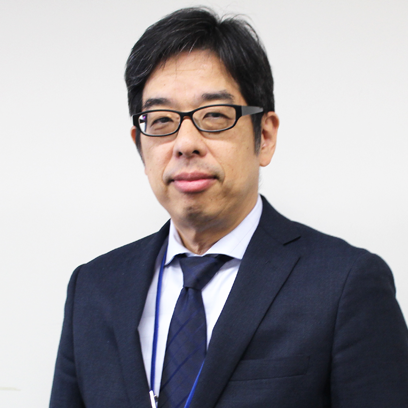 Shōji Shimokawa joined the civil service in 1987. After years of experience in the field of governance and human resources at Fukuoka City Government, he became the executive director of the Community Development Department and was responsible for building community relations with companies, small business entities and NPOs. Since 2017, he has been serving as the chief executive director of Fukuoka City’s Civic Affairs Bureau. While managing preparations for Rugby World Cup 2019, pre-Games training camp leading up to 2020 Tokyo Olympics, and FINA World Championships in 2021, he also drives the bureau with his strong leadership to improve city governance by reaching out to citizens, preparing for disaster risks and promoting human rights. On 4 September 2018, he was appointed Deputy Executive Director of the Organising Committee for the 19th FINA World Championships 2021 Fukuoka.

“Fukuoka city will play host to the FINA World Championships for the second time in 20 years.  The 2001 event made a significant impact on the world of aquatic sports.  This time, Fukuoka promises that the 2021 World Championships will evolve into not only an exciting event but also an inspiring showcase that motivates people to take action.  Don’t miss what Fukuoka has in store for you.”