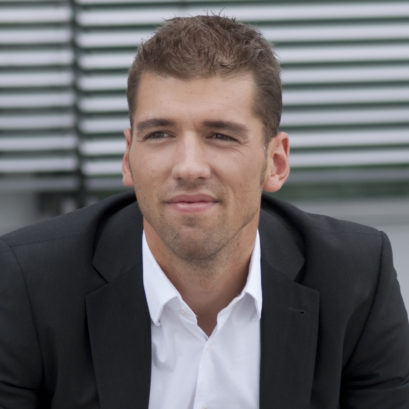 Sebastian Weber,  has been head coach in professional endurance sports more then 12 year. After his studies of sport science and molecular human biology, Sebastian ran several research projects on muscular energy metabolism and its adaptation to training, before he became the head sport scientist of the T-Mobile professional cycling team at the age of only 28. The methods he applied to his athletes to win numerous victories at the Tour de France, Giro d’Italia, the Vuelta, multiple World Championships and Olympic medals.

Since 2015 Sebastian works as an performance consultant for several national federations, including the french swimming federation. He is the project leader of INSCYD, the worlds first software to analyze physiological & metabolic performance metrics. INSCYD is used by several professional teams, national federations and olympic athletes of various sports.