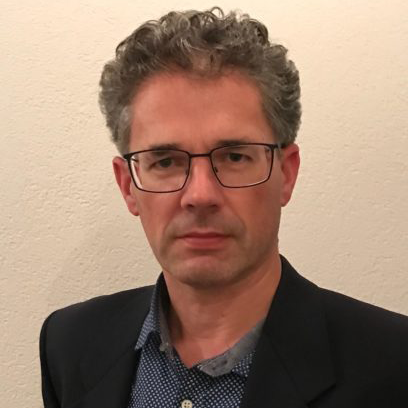 Peter Hall has worked for FINA since 2005, and is responsible for FINA’s commercial marketing and broadcasting affairs. Having been involved in 7 FINA World Championships, he has witness first hand the development and growth of the Aquatics Sports during his time with FINA.

Prior to joining FINA, he worked for UEFA on their national team and club competitions, and with ISL Marketing on the IAAF event programme, but he began his career in England working for the City of Durham’s recreation department.