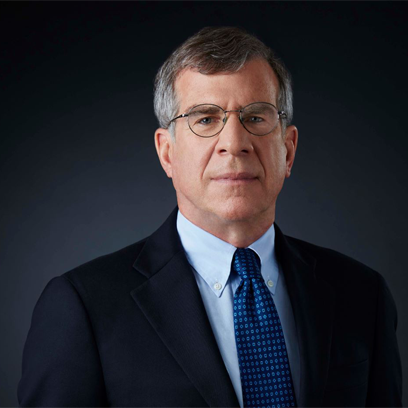 Peter C. Diamond serves as Executive Vice President, Programming, NBC Olympics, and is responsible for programming NBC’s coverage of the Olympic Games. The 2020 Olympic Games in Tokyo will mark his 19th Olympic assignment – more than any broadcast network executive in television history.

A 16-time Emmy Award-winner, Diamond works on a regular basis with international Olympic sports federations and the national governing bodies of Olympic sports in the U.S. He also coordinates NBC Sports Group’s presentation of the U.S. Olympic Trials and year-round Olympic-sport programming.

He began his career at ABC Sports in July 1974, serving as the Olympic researcher for the network’s coverage of the 1976 Olympic Winter Games in Innsbruck, Austria, and the Summer Games in Montreal, Quebec, Canada.

Diamond originally joined NBC in 1977 as Associate Producer, Olympic Research. After his first three-year stint at NBC, he returned to ABC in 1980 to serve as Director of Olympic Planning, handling a variety of scheduling and production matters.

In 1986, he returned to NBC as the Vice President of Olympic Programs, preparing NBC’s coverage of the Olympics in Seoul, South Korea. He served in that capacity until being promoted to his current position. His 30 years as a programming executive make him the most senior sports programmer among the U.S. broadcast networks.