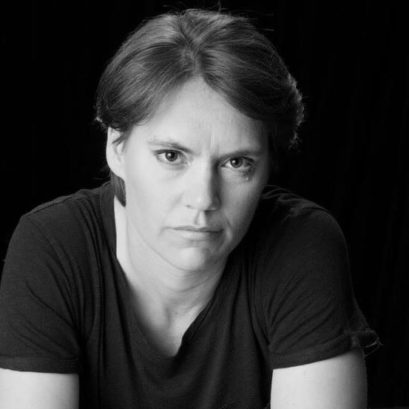 As  an  international  swimmer,  Penny  Heyns  established  herself  as  the  world’s  greatest  female  breaststroker of the 20th Century by becoming the only woman in Olympic history to win both the 100  and  200  meter  breaststroke  events  in  Atlanta  1996,  bronze  in  Sydney  2000  and  by  breaking  a  total of 14 individual world records during her career.

Furthermore, she is still the only Breaststroke swimmer, male or female, in the history of swimming to break long course world records in all three possible distances, namely the 50m, 100m and 200m. She has not, however, just excelled as a sports woman in the international arena, but has established herself,  after  her  retirement  in  2001,  as  a  businesswoman,  guest  television  presenter,  coach  and  a  sought after Professional Speaker.

She is the Chairperson of the FINA Athletes Committee, FINA Bureau member and recently appointed member of the WADA Compliance Review Committee.