Nigel Redman – Building an Environment Where Athletes can Thrive 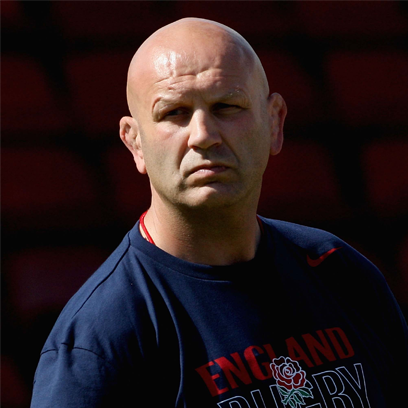 Nigel competed for 16 years with the Bath club where he won 10 National Cups, 6 league titles and in 1998 became the first English winners of the European Cup.

In 1984 aged 20, Nigel won the first of his 20 caps for England in an international career that spanned over 13 years. During that time Nigel played in several overseas tours and in two World Cup tournaments reaching the final in 1991 only to lose against Australia. In 1994 Nigel won the England Rugby “Player of the Year” award.

In 1997 Nigel was a member of the successful British and Irish Lions team on their tour of South Africa where he captained the team on two occasions.

After retiring as a player in 1999 Nigel began a coaching career that included time with England and in the Aviva Premiership. Nigel is a believer in the saying “you owe it to your players to be the best coach you can possibly be” and during his time as a coach has worked his way through the coaching awards to become one of only a hand full of coaches to be awarded Level 5 status. In 2005 Nigel qualified for the UK Sport Elite Coach programme working with some of the UK’s best Olympic coaches. Nigel graduated in November 2008.

Nigel is an experienced presenter and keynote speaker and as well as British Swimming he has worked as a coach and mentor to coaches and leaders of Winter Olympic and Summer Olympic sports, Premier League Football and the Rugby Football Union. Nigel has also designed and facilitated programmes and workshops for the English Institute of Sport, UK Sport and a number of organisations through his work at Ashridge Hult Business School.