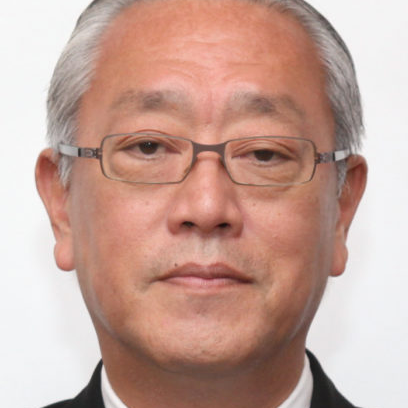 Mr. Kiho Abe is the Aquatics Sport Manager of The Tokyo Organizing Committee of the Olympic Paralympic games in 2020. In this position, Abe plays a key role to ensure that all preparations for the aquatics sports are on-track ahead of the Games.

For this role, Abe brings with him great experience, having previously been Chairman of the Organising Committee for the 9th FINA World Championships in Fukuoka in 2001.

After this position, Abe was a Swimming Judge at the 2004 Olympic Games in Athens, Greece, before becoming Chairman of the FINA Swimming World Cup -Tokyo since 2010.

Alongside his role with Tokyo 2020, Abe also serves as Vice President of the Japan Swimming Federation.