John Atkinson – The Resurgence of Canadian Swimming and Athlete Development 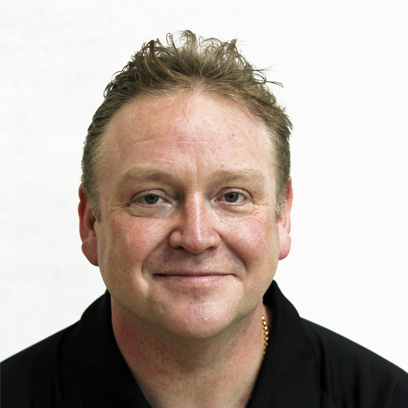 John is the National High-Performance Director and National Coach for Swimming Canada having commenced in the role at the beginning of March 2013. He was tasked with delivering international success at the Olympic Games and overseeing the whole Technical program that includes the Olympic pool and open water swimming, the High Performance centres, Paralympic Swimming and the Development team program’s.

In 2018 the Canadian team have performed well at the Pan Pacific Championships, Tokyo, Japan winning 9 medals and earlier in the year at the 2018 Commonwealth Games, Swimming Canada returned with 20 medals compared to 11 in 2014, and an increase from 10 to 15 medals in the Olympic Program.

The 2017 FINA World Championship’s saw win 4 medals and continuing to develop depth with the team placing in 17 finals, the best since 1978. The women’s team was 4th on the points score and Canada 8th overall. Also in 2017 the Canadian Junior team finished second on Gold Medal’s with 7 and the best ever total medals of 15 at the FINA World Junior Championships. The team won 5 Gold out of 8 available in relays. More relay Gold than any nation at the Championships.

The Swimming Canada Female Swimmers were voted the Canadian Press Team of the Year for 2016, following their strong performances at the 2016 Rio Olympic Games. This is a very prestigious award and all teams both Olympic sport and professional sports teams (i.e. baseball, basketball, soccer etc) are considered for this.

In 2003 John along with Bill Sweetenham were co-authors of the book publication ‘Championship Swim Training’ published by Human Kinetics, which is available through www.HumanKinetics.com and has sold in excess of 20000 copies worldwide.