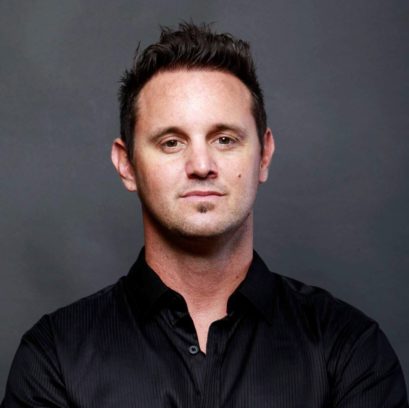 Joey Zuber is now recognised as one of the world’s leading experts in High Diving. His journey as a diver started at the Australian Institute of Sport, but his career as a professional high diver has taken him to all parts of the world. He has won many accolades, and his competitive nature has earned him a Red Bull Cliff Diving Championship. Although no longer competing, his career still spans all things High Diving: Competition regulations, T.V commentary and location scouting. Joey been a FINA high diving committee member since 2013 and has played a vital role in development the sport. A clear goal is set to drive high diving towards the Olympics.