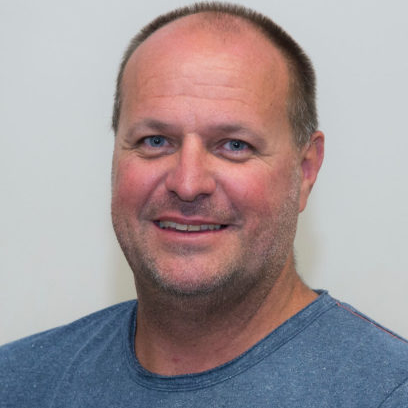 Graham was appointed Head Coach of Swimming South Africa in 2011, which is a position he still holds and is currently the Chairman of the FINA Coaches Committee.