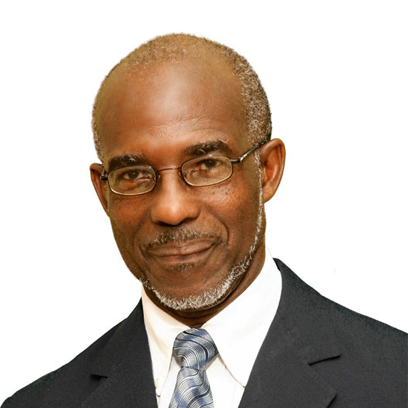 A certified swimming referee since 1997, Errol Clarke has played a vital role in the development of swimming in the Americas.

In 1997, Clarke was selected to the Technical Swimming Committee of the Central American and Caribbean Amateur Swimming Confederation (CCCAN), becoming Vice President in 1999 – a role he served for 12 years. He was awarded a Certificate of Recognition by FINA in 2009 for his work in developing aquatics in the Caribbean region. In 2010, Clarke become President of CCCAN, serving for four years.

Having also become very involved in the continental organization, UANA, Clarke served as Vice President from 2007-2015 and is currently Secretary Treasurer.

Clarke has played an important role in the FINA organisation, becoming a member of its Technical Swimming Committee in 2009 and then the FINA Bureau in 2013.

Clarke has refereed major swimming events throughout his career, including being a referee for the London Olympic Games in 2012 and multiple FINA World Championships.