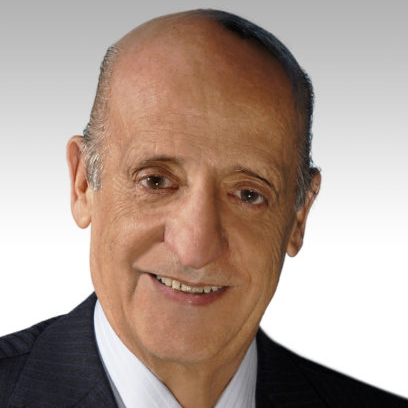 An international swimmer for his country, Dr. Julio Cesar Maglione has served in a myriad of leading capacities, including Vice-Minister of Public Health in Uruguay (1991-1992); a member and President of the National Olympic Committee (1987 until present day). He has served within FINA as a member of the Bureau (1984-1988), Vice President (1988-1992), Honorary Treasurer (1992-2009), and President (since 2009). Born in 1935, he represented Uruguay at the Latin American Games in 1954 and the Pan-American Games in 1955. In 1969, he was elected President of the Uruguayan Swimming Federation and served a second term in that office up until 1985. An IOC Member, he is also a former acting President of the Pan-American Sport Organisation (PASO), and is presently Senior Vice-President in ANOC (Association of National Olympic Committees). Honorary President of the Intergovernmental Committee for Physical Education and Sport, UNESCO, Dr. Maglione has received many prestigious awards, including the FINA Gold Pin, the IOC Centennial Trophy, the Legion of Honour of the French Republic, and the Honorary Citizenship of Montevideo.