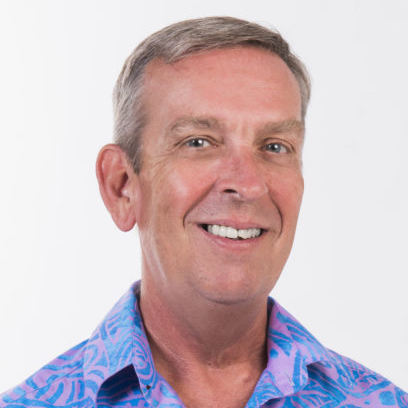 As an administrator working behind the scenes, Dennis Miller has dedicated his career to the development of swimming within the FINA family.

Hailing from Fiji, Miller is a former National Champion of the 100m butterfly. Having studied in Australia, Miller joined the Fijian Public Service and Trade and Investment Board, alongside starting his career in swimming governance, notably being Swim Team Manager at the 1982 Commonwealth Games and 1988 Olympic Games, and Chef de Mission of the Fijian team at the 1996 Olympic Games, alongside many other major swimming and multisport events. Miller became Executive Director of the Oceania National Olympic Committees in 1997 – a position he continues to serve, alongside his position as President of the Oceania Swimming Association (since 2008).

Within FINA, Miller also became a Member of the FINA Technical Open Water Swimming Committee in 1997, serving for over 10 years, before joining the FINA Bureau, where he has been chiefly responsible for overseeing the delivery of Open Water major events.

“I’m looking forward to speaking at the convention as many FINA Members, if not the majority, face difficulties in accessing development funding. Some do so via their Government agencies and National Olympic Committees, but in general the impression is that many federations face ongoing daily challenges in financing their development work, their participation in regional and international competitions, coaching and technical development, plus their basic administration requirements. My experience in the development programs of the Olympic Movement and FINA will, I trust, enable me to bring some positive insights to the Convention.”