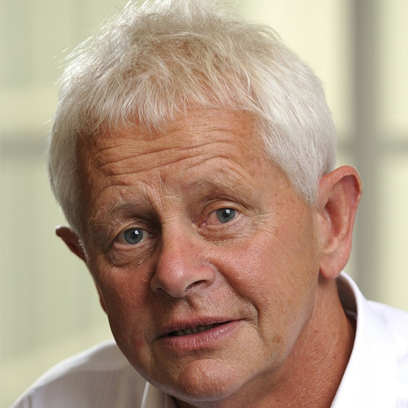 David Gerrard is Emeritus Professor at the Otago Medical School in the Department of Medicine. His specialty is sport and exercise medicine and he retired from clinical and academic practice in April 2016.

He has been a member of the FINA Sports Medicine Committee (SMC) since 1986 receiving the FINA Gold Pin in 2000 for services to aquatic sports medicine. He is President of Swimming New Zealand, Vice-Chairman of the FINA SMC, Chair of the WADA Therapeutic Use Exemption Committee and Chair of the TUE Committees for FINA and for World Rugby. David was a 1964 Olympian and a 1966 Commonwealth Games swimming gold medalist in the 200m butterfly.

As an academic, David worked as a specialist sports physician with a research focus on open water swimming, paediatric sports medicine, injury prevention, bioethics and sports anti-doping. He has served as NZ Olympic Team Doctor, Chef de Mission, and Medical Commission member for 10 Summer Olympic Games. In addition he was Anti-Doping Commissioner at Rugby World Cups in 2011 and 2015.