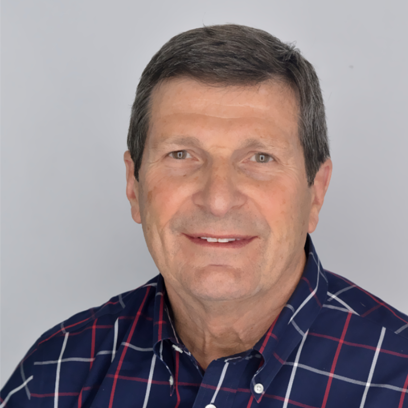 Dale previously served as President of United States Aquatic Sports; President of USA Swimming; and, Chairman of the Board of the International Swimming Hall of Fame, in addition to serving on the Board of USA Swimming for twenty-eight years and the USA Swimming Foundation Board for six years. Dale was a Board member of the United States Olympic Committee and a member of its Executive Committee, serving as chairman of the National Governing Bodies (NGB) Council.

In his professional career, he was Assistant Athletic Director of Indiana University; Chief Operating Officer (COO) of USA Track & Field; President of Indiana Sports Corporation; and, currently, is Director of TSE Consulting – North America. Neuburger has a Bachelor of Arts degree in politics from Princeton University, and holds two Master’s degrees from Indiana University, in philanthropic studies and in public administration.