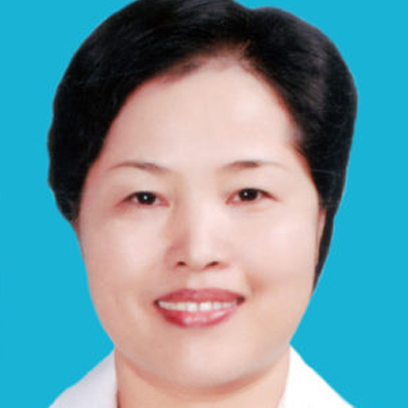 Chen Guomei, born in Hangzhou, Zhejiang Province in February 1963, holds a Master’s degree. She once served as Member of the CPC Standing Committee, Director of Publicity Department and Deputy Mayor of Binjiang District, Party Secretary and Director of Health and Family Planning Commission of Hangzhou Municipal Government, Deputy Secretary of CPC Tonglu Committee and Mayor of Tonglu County, Party Secretary and Director of Hangzhou Municipal Bureau of Human Resources and Social Security, and Executive Deputy Director of the Organization Department of CPC Hangzhou Committee. Chen was elected as Vice Mayor of Hangzhou in August 2017. In the same year, she was appointed Deputy Secretary General of the 19th Asian Games 2022 Organising Committee and Executive Deputy Director of the Organising Committee of the 14th FINA World Swimming Championships (25M) Hangzhou 2018. Chen attaches great importance to the preparations for the World Swimming Championships and Asian Games. Bolstered by concerted efforts from various departments and organizations, the preparations for the WSC and the Asian Games are underway in an orderly manner. After the Championships, Hangzhou will make all efforts to stage the Hangzhou Asian Games as a “Green, Smart, Economical, Ethical” sports gala under the theme of “New Era of China, New Asian Games in Hangzhou”, and to promote the all-round sports development in Hangzhou.