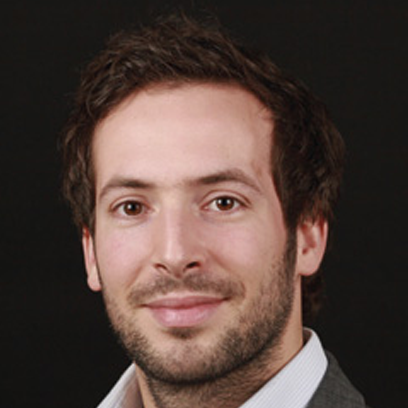 Born in 1983 in Lausanne (Switzerland), Benjamin has dedicated his entire professional career to sport.

Before being unanimously appointed as Director General of the International Testing Agency (ITA) by the Board of ITA in February 2018, Benjamin held the position of Director of the European Office & International Federation Relations at the World Anti-Doping Agency (WADA).

Prior to joining WADA, Benjamin held various roles in the International Basketball Federation (FIBA), in the United Nations Office of Sport for Development and Peace in New York, the Council of Europe and within the Union of European Football Associations (UEFA). He is regularly appointed as guest speaker and legal and governance expert in task forces and commissions at the United Nations, the European Commission, the Council of Europe, the IOC and International Federations. Benjamin teaches dispute resolution and international sport governance in various universities worldwide and is also President of the Legal Commission for the International League against Racism in Switzerland.

Benjamin holds a Bachelor and a Masters of Law with a specialization in arbitration and sports law as well as a Master of Advanced Studies in Sport Administration & Technology.