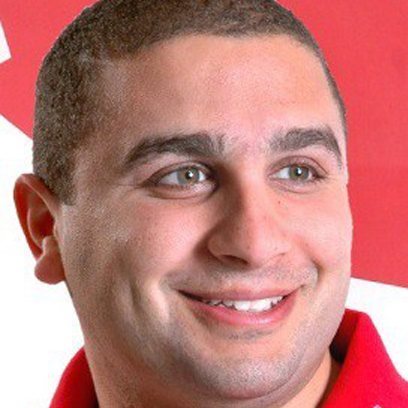 Ahmed El-Awadi is the CEO of Swimming Canada. He is an accomplished sales and management Executive with expertise in both Sports Management and Information Technology who has consistently succeeded in overcoming challenges, achieving results and attaining the IT President’s Club on several occasions. He has a longstanding reputation for sound business judgement, vision and relationship building. He is the former Executive Director of the Water Polo Canada where he spent 15 years in various coaching and management positions prior to succeeding to the Executive Director position at Water Polo Canada. Prior to that he spent over 10 years in the Information Technology industry working for subsidiaries of IBM and companies such as SAP. Throughout his aquatics career his highlights include representing Canada as a Coach or Manger at multiple World Championship, Pan-Am and Olympic Games including seven international team sport medals. Ahmed is also a former master instructor for the Heart Foundation of Canada, the Lifesaving Society of Canada and the Canadian Red Cross.  Ahmed also holds the Ch.PC designation from the Coaching Association of Canada.  Ahmed is also the former Co-Chair of the Canadian Team Sport Coalition.  Ahmed currently holds positions on committees or working group with the Canadian Olympic Committee and Canadian Paralympic Committee.  Most recently Swimming Canada have moved up the world ranking into the top 6 swimming countries in the world.  Ahmed has been the CEO of Swimming Canada since August 2013.