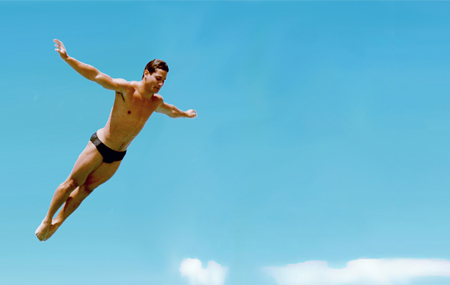 Four-time Olympic champion Greg Louganis is widely considered the greatest diver in history. The only male to sweep both the 3m and 10m diving events in consecutive Olympic Games (’84 and ’88), Greg earned a total of 5 Olympic medals, 5 World Championship titles, and 47 national titles (more than anyone in US history).

Greg spoke with FINA World Aquatics Convention about the importance of being mentally prepared for competition diving: how to focus your mind and let your body do the rest.

As soon as he could walk, Greg was performing. “I started off doing dance and acrobatics, jazz and tap,” he recalls. “I was performing at the age of three; I was trained a performer.”

This early affinity with the stage has served Greg well and his exceptional record in competitive diving demonstrates his ability to handle the pressure of the world’s biggest sporting events.

Greg believes his activities off the platform were fundamental in helping him achieve success. “It’s so important for athletes to have interests other than diving,” he explains. “Not only to relax the mind and body, but to have a strategy for what comes next.”

After a decade of dominance in his sport, Greg considers it was the time spent out of the pool that afforded him and other athletes the longevity some did not experience. “I believe once you’ve achieved a level of mastery, you don’t need to punish your body with training. That’s one of the reasons athletes like Dmitri Sautin, who won medals in 5 consecutive Olympic Games, could have a career as long a career as he did.  He had other interests, like me.”

“I’m always encouraging them to explore their hobbies and other interests,” he says. “Athletes need to get themselves to a level of mastery, then concentrate on the mental aspect. They don’t need to be training 24/7. The muscle memory is there, they just need to refine their timing and rhythm and keep up the strength training.”

It’s mental strength that Greg is most keen to nurture in the athletes with whom he works. His biggest concern for them is the care they receive after competing. “The transition can be difficult, we deal with depression, addiction and even suicide. The idea is to show them a more positive direction.”

But diving is first and foremost a competition, and Greg realises the crucial role mental attitude plays in an athlete’s performance. “I try to get my athletes to interpret the energy of such events as the Olympics in a positive way,” he explains. “You have to perceive it as everybody is in your corner – everyone wants to see good dives, the judges want to throw up high scores, and your competitors want to beat you at your best. My coach used to say to me that once we got to the Olympics, the only thing that concerned him was my attitude.”

Greg remembers when sports psychology first began to make an impact on diving in the 1970s and ’80s. Now it is an essential part of any elite athlete’s training programme. “I spoke with one sports psychologist who had also worked at Juilliard [School of Performing Arts], and the crossovers were apparent. As with all performers, he said to simply let your body do what it’s been trained to do. I occasionally get talked into diving again by the young athletes,” Greg laughs, “and I’m amazed that my body still remembers what to do!”

Greg continues to pursue his many interests outside of diving. These include writing a musical, acting, and speaking on various human rights and diversity issues. “I also want to keep mentoring,” he tells us “I feel it’s the best way I can contribute to the sport of diving.” 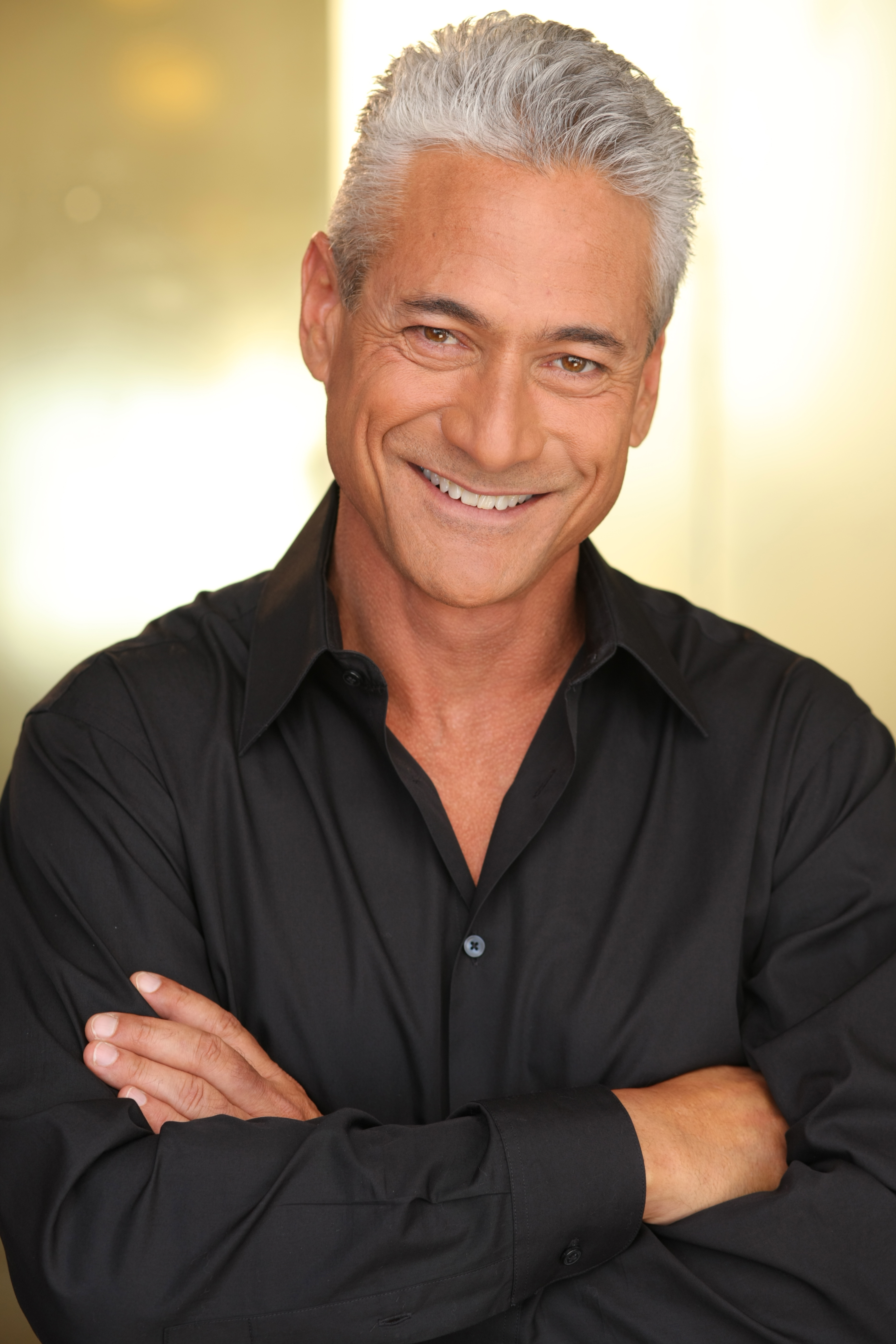