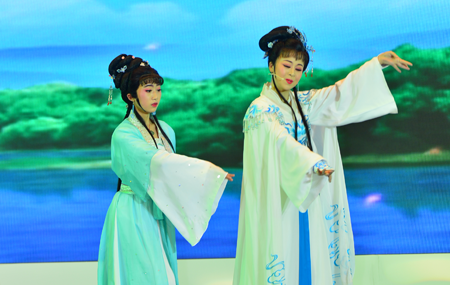 There’s no doubt about it – Aquatics is alive and kicking!

We’re over half way through the 5th FINA Convention in Hangzhou and the event is abuzz with talk of Aquatics. No matter where you turn, people are deep in conversation.

Here’s what we’ve learned so far…

The conversation is plentiful – and it’s passionate. What’s more, people care, not only about their own success but about the future of their sport.

Of course I want to win, but for me it’s more important to win in the right way

– to preserve the integrity of the sport we all love. 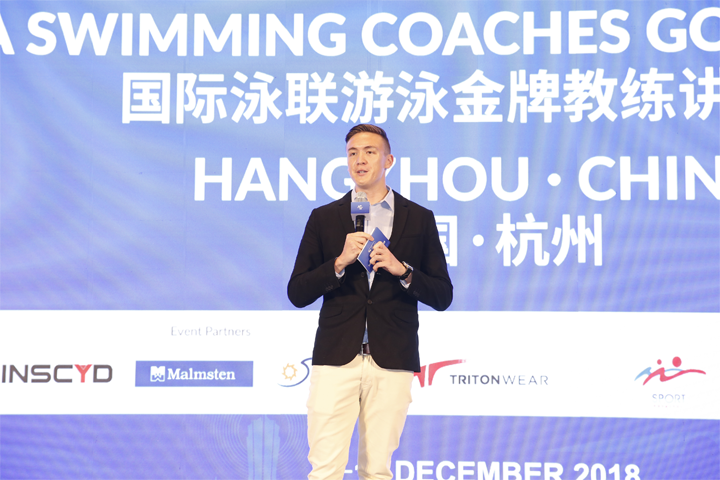 Faster than we are! For a coach, it’s no longer a question of DO you use technology but WHAT technology do you use?

SIMI, provider of image-based Motion Capture and Analysis Systems, is just one of 30+ tech companies in Hangzhou hoping to be the coaches’ preferred technology.

In a sport where every split second counts,

you have to be at the forefront of technology

in order to compete at the highest level. 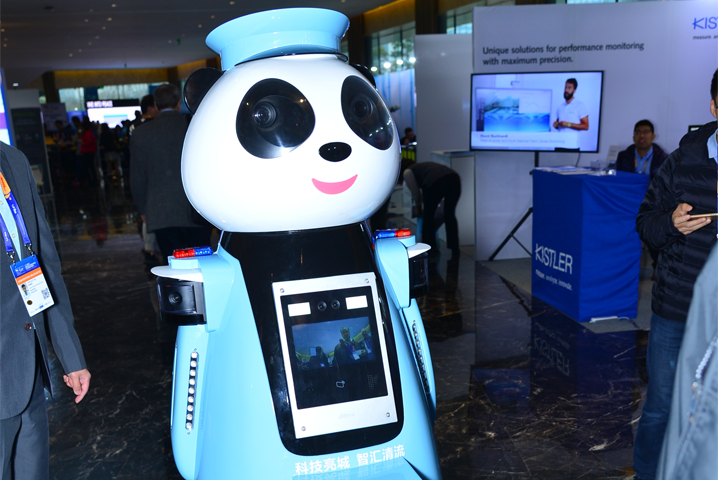 The flag of all 209 National Federations flies high during the daily lunchbreak. Every continent is represented, and the message is clear: Aquatics is a truly global sport.

‘As well as my own native tongue, so far I’ve heard four languages – Chinese, French, Japanese and Spanish – and that’s just in the past hour!” says Tristan Lahari, CEO of Tritonwear (CAN).

Roman Maher from ALGE-TIMING (AUT) concurs: ‘Events like this remind me how global our sport is. There’s nothing like seeing friends from all corners of the globe, in one place and at one time!’

There are many reasons for Aquatic’s global appeal, but one in particular stands out. As four-time Brazilian Olympian Thiago Pereira states:

Swimming is the only sport that saves life. 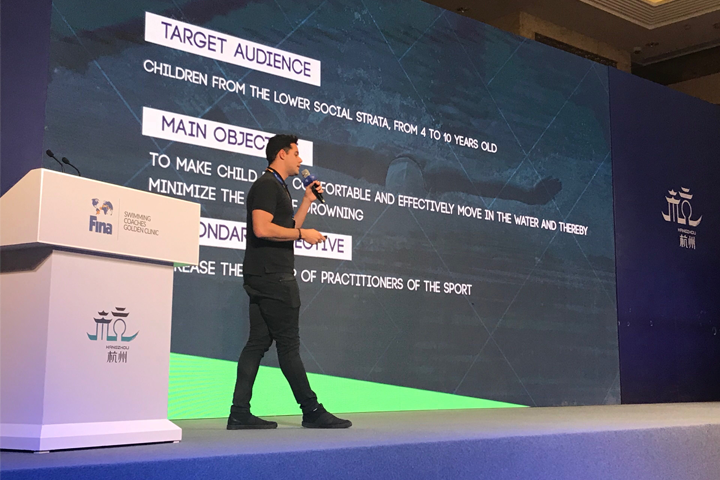 Hangzhou is a city open to the world

From the moment you step foot in Hangzhou, you can’t help but notice the friendliness of its locals.

For a city with a population of over 9 million, Hangzhou has an incredibly small-town and welcoming feel. Whether it’s hotel staff, or one of the 500+ volunteers, courtesy, effort and a beaming smile is guaranteed.

This is my first time to China and I have been blown away by Hangzhou.

Everything about this city has been impressive – the food, the architecture and the people.

You can’t help but feel inspired by such a modern city. 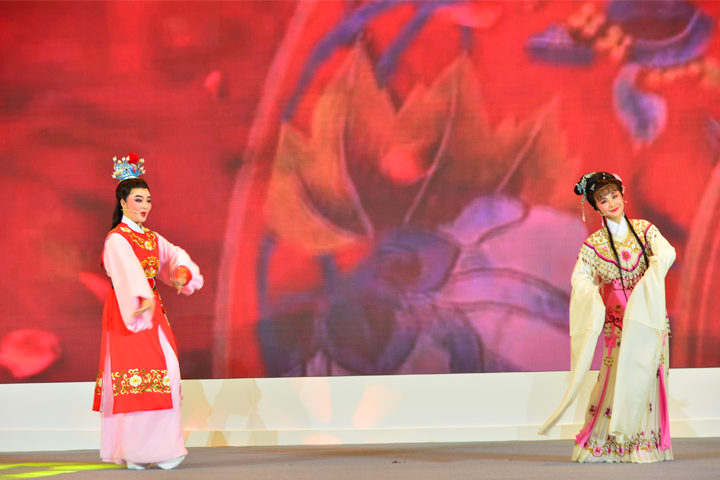 The FINA World Aquatics Convention has once again brought together the great and the good from the world of Aquatics. With the FINA Swimming World Championships (25m) also taking place here 11–16 December, the vibrant City of Hangzhou really is the 2018 Aquatics capital of China.