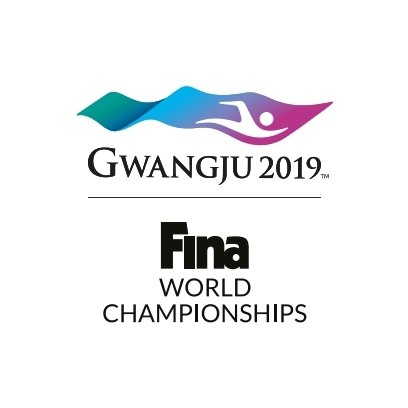 Known as the “City of Peace”, Gwangju is a metropolitan city full of vitality and excitement. Aquatics fans from around the world can look forward to participating the championships in a modern city with picturesque traditional backgrounds.

Famous for its rich and diverse cuisine and culture, Gwangju is a city on the rise. Nestled in the Southwestern part of the Korean Peninsula, the exquisite scenery along the outskirts of the city gives citizens and tourists a peaceful image of the city’s natural surroundings.

We look forward to having you all here in Gwangju next summer!