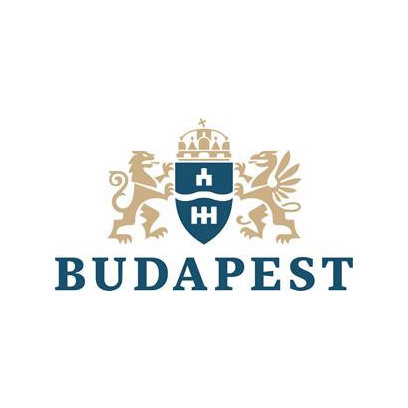 What came after the 2017 FINA World Championships – earning the distinction of ‘the best ever in FINA history’ according to President Dr Julio C. Maglione – was legacy-making at its best. To keep riding the wave and to make the best use of the brand new world-class swimming complex and the completely refurbished facilities, Hungary rolled on staging various major FINA meets in succession. World Series legs in artistic swimming and open water swimming, World Cup leg in swimming, World League Super Final in water polo – all kept the experienced organisers, the venues and last but not least the aquatics-loving public busy. Hardcore fans and new ones just having embraced the disciplines in 2017 flooded the tribunes for the events while the Duna Arena offered a magnificent environment for the athletes and officials. And there is no stopping in riding the waves: 2019 will see the FINA World Junior Swimming Championships as well as other major FINA rendezvous in succession, and more big splash has already been scheduled for the coming years!