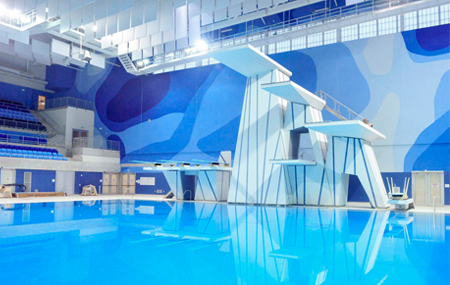 FINA, the world governing body for the sport of Aquatics, is delighted to announce that Counsilman-Hunsaker is continuing its long-term partnership with the FINA World Aquatics Convention as Official Partner of the 4th edition, which takes place at Caesars Windsor Resort and Convention Centre Canada from 3-5 December 2016.

Having partnered with FINA Convention since its 2010 inaugural event in Punta del Este, Uruguay, 2016 marks Counsilman-Hunsaker’s 4th time as Official Event Partner. Also exhibiting at the Convention, it will position itself alongside the global FINA brand and gain valuable feedback from the international Aquatics industry.

“Counsilman-Hunsaker has been part of the FINA World Aquatics Convention from the very beginning, and it’s fantastic they have renewed their partnership for the 4th edition. In Windsor later this year, the Aquatics family will have the opportunity to learn from the Counsilman-Hunsaker team as they share valuable knowledge on sustainable aquatic facilities and provide insight that will assist our National Federations.” (Dr. Julio Maglione, President, FINA)

“On behalf of Counsilman-Hunsaker, I am excited once again to be an Official Event Partner of the FINA World Aquatics Convention. We want to support FINA and its Federations, in particular in the provision of high-quality aquatic facilities that help more people to swim safely.

“We have always found the Convention to be of immense benefit to our organisation – it’s a great place to learn and meet people from the industry and we fully expect to do the same again this year.” (Scott Hester, President, Counsilman-Hunsaker) 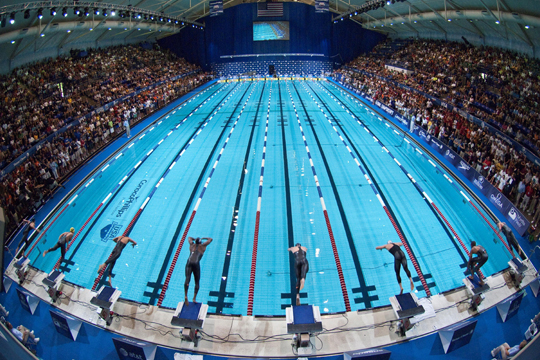