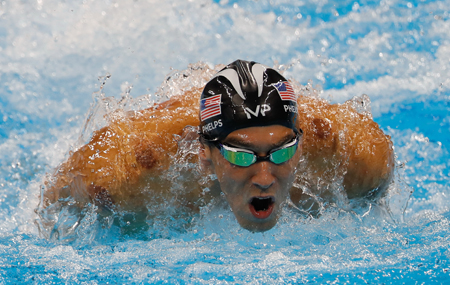 As head coaches of the hugely successful men’s and women’s 2016 U.S. Olympic Swimming Team, Bowman and Marsh oversaw a programme that redefined success.

With 16 gold medals — three fewer than the rest of the world combined — and 33 overall, USA Swimming won nearly half of the medals presented in the pool competition.

Vergnoux is no stranger to records – over 244 have been broken under his watch. He now coaches Mireia Belmonte who, on winning the 200m Butterfly in Rio, became the first Spanish woman to win an Olympic Swimming gold medal.

Kjellberg played a key role in Japan’s 34-swimmer team – the 2nd biggest team in its Olympic history – taking home a total of nine medals in Swimming and Synchronised Swimming.

“We’re delighted to announce some of the biggest names in coaching for this year’s Coaches Clinic,” says FINA President, Dr Julio C. Maglione.

“It really is a unique opportunity to meet the people responsible for guiding our stars to Olympic glory, as well as a chance for them to unveil the secrets of their success.”