Since 1973, FINA has organised the World Championships with a programme that includes Swimming, Diving, High Diving, Water Polo, Artistic Swimming, and Open Water Swimming. The previous edition took place in Budapest (HUN, 2017) and the next edition will be in Gwangju (KOR, 2019).

In January 2018, under the presidency of Dr. Julio C. Maglione, FINA comprises 209 National Member Federations in five continents. Its principal objectives are:

Today, FINA manages the development of the following Aquatics events: 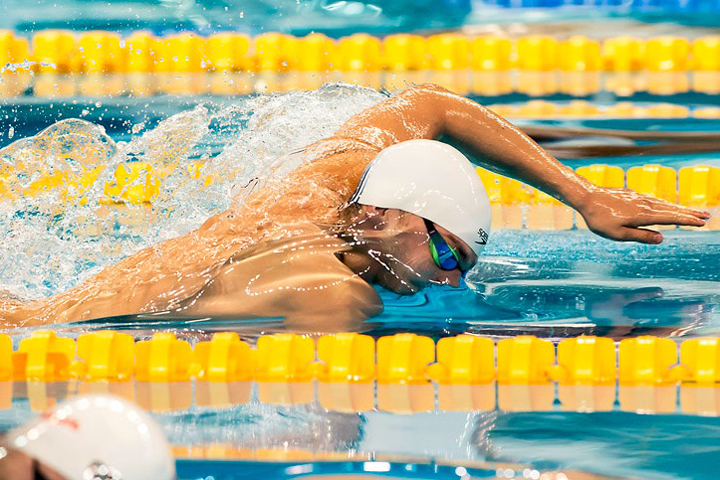 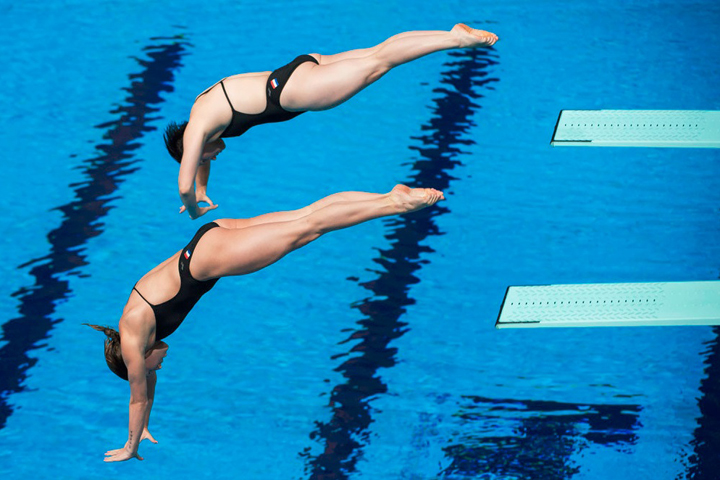 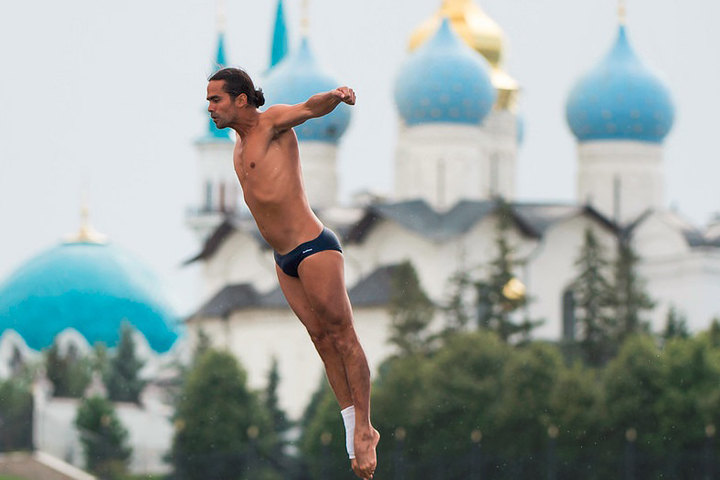 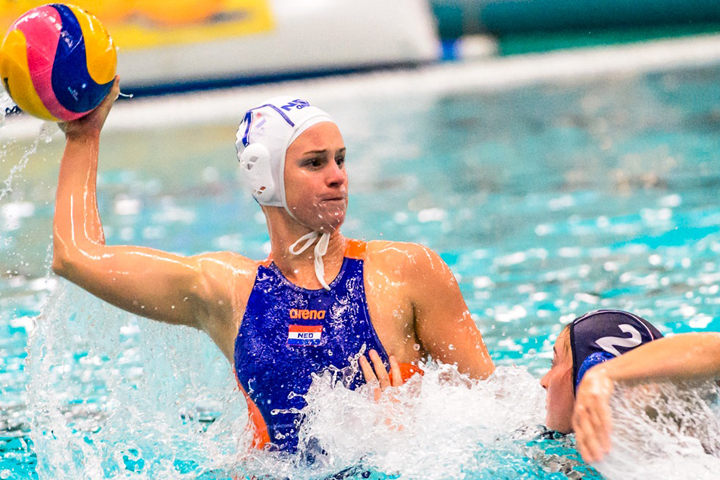 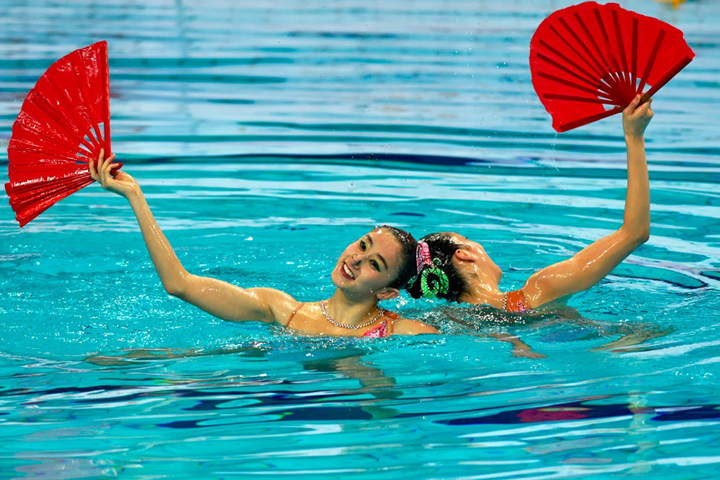 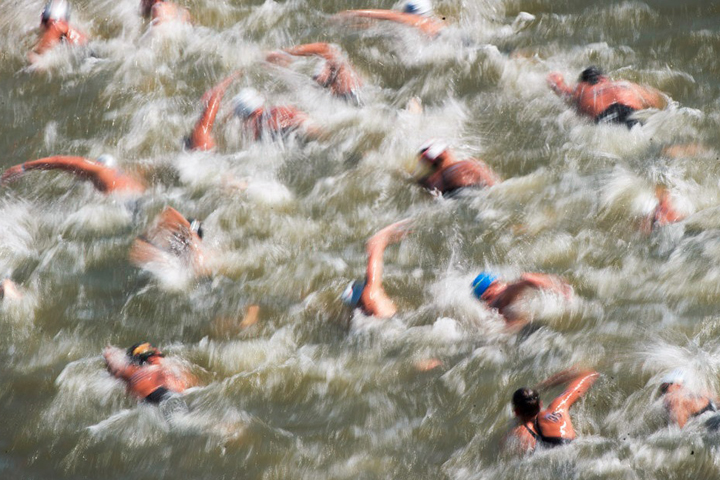